Last week I got back from a week-long trip to  New York; I went to check out the exhibits, visit friends and enjoy spending time in the city during the holidays.There is nothing quite like the hustle and bustle of Manhattan in December: the displays on 5th Avenue, the lights in Columbus Circle, the tree at Rockefeller Center, the ice skating in Central Park, the shoppers on Madison and down in SoHo. I fell in love with the tagliatelle Bolognese at Cibo e Vino on the Upper West Side and enjoyed the moules frites at MARKT down in Chelsea. An afternoon trek over to Murray Hill yielded a variety of cinnamons for me and a look at some 4,000 different spices at Kalustyan’s.

I practically ran myself ragged rushing through the museums and galleries to see as much as I could – this time at break-neck speed I went to 8 museums and about 50 galleries.  Of course, the must-see for anyone who is going to be in NYC over the next few weeks are the Vermeers; 5 of them are on view in one room at the Met and 4 of them are at the Frick, including “Girl with a Pearl Earring.”

Other shows that really stood out for me were:

Christopher Wool at the Guggenheim – this is the artist I would want to be if I were not the artist I am.  I loved his photographic documentation, his obsession with patterns, his judicious use of color and his obliterative erasures.

Chris Burden: Extreme Measures at The New Museum – This was the one show during my trip that made me really slow down to take it in. I guess I knew he was the guy who shot at airplanes and I vaguely remember hearing about when he crucified himself onto the Volkswagen beetle back in the 70’s. Beyond that, everything else was basically new to me.   I am so, so glad I saw this because seeing his work really is like taking primers in performance art, installation art and modern sculpture.

Out of Hand: Materializing the Postdigital at Museum of Arts & Design – This exhibit is worth a look. It focuses on the rapidly developing area of digital fabrication and showcases best examples of printing, cutting and knitting.

Robert Indiana: Beyond Love at the Whitney – Most of us are familiar the iconic “LOVE” sculpture. This exhibit takes a look into Indiana’s career-long fascination with American identity and how that relates to justice and equality. I was particularly interested in his use of words and numbers to develop paintings that are symbolically complex.

Isa Genzken: Retrospective at MoMA – I am always interested in taking a look at artists that are better known outside the US than they are here in the States.  This exhibit offers a chance to explore the work of one of the most influential female (German) artists of the past few decades. I was fascinated by her assemblages, but ultimately more in love with her sculpture. 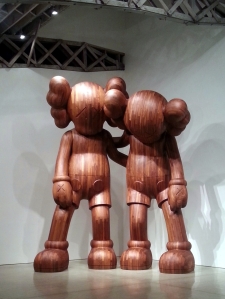 Along the Way by Kaws at Mary Boone Chelsea

Christopher Wool – The Harder You Look 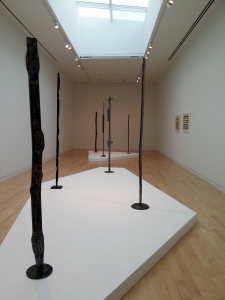 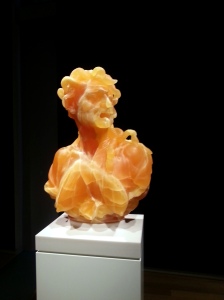 Envy by Barry X Ball at Museum of Arts & Design 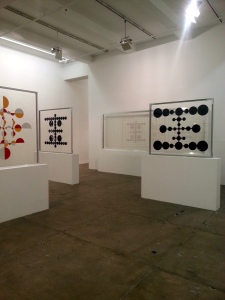 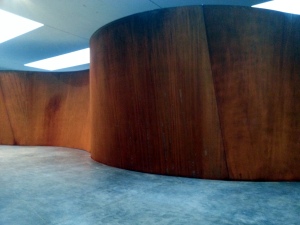 Tale of Two Cities by Chris Burden at New Museum 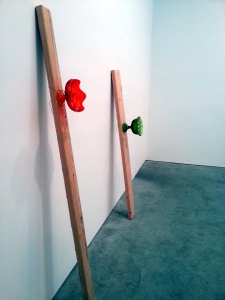 All the Submarines, 1987 by Chris Burden at New Museum 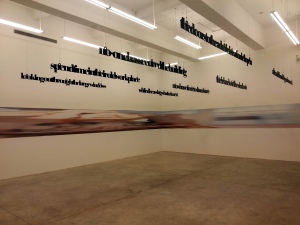 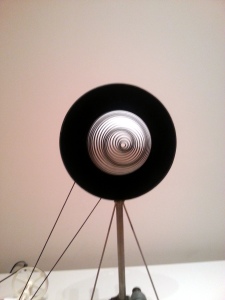