A couple weeks ago I got to go to Los Angeles and check out the art scene.

It really was a great trip. I did manage to get a little business done while I was there but mostly it was a chance to enjoy visits with friends, walk along the beach and watch the dolphins, check out the restaurants and shopping, and see a lot of artwork.

Everyone knows that L.A. is a big city and it is really spread out – well, that carries over to the art scene. It seemed like everything I wanted to see was 45 minutes away from wherever I happened to be. I didn’t always make a game plan and, as a consequence, found myself sitting on the freeway & showing up at places on the day that they were closed. I didn’t mind though because it was sunny and 75° with a nice breeze coming in from over the water (it’s been a great ski season in Colorado, but still it’s nice to take a break from the cold.)

There is so much to see at The Getty Museum and at LACMA that I wound up visiting each of them twice. I also managed to get to The Hammer Museum, The Santa Monica Museum of Art and The Museum of Contemporary Art in downtown L.A near the Disney Concert Hall and the new Broad Museum, still under construction. For galleries, this time I checked out downtown, Culver City, Wilshire Boulevard and then Bergamot Station over in Santa Monica.

“Past Tense” works by Hiroshi Sugimoto at The Getty – this exhibit brings together three series: habitat dioramas, wax portraits, and early photographic negatives. I especially liked the portraits: Sugimoto places wax figures of Queen Victoria and then of King Henry VIII and his wives.  This clever series brings portraiture full circle: Madame Tussaud’s figures are created using old master portrait paintings. Sugimoto then places the statues in front of black backdrops and photographs them in order to create “historical” portraits.  He employs a 9-minute exposure to capture all the life-like details of the statues and costumes.

A Royal Passion: Queen Victoria and Photography at The Getty – Queen Victoria was the first of the monarchs to have her reign documented by camera. She was an avid collector and had a passion for photography that resulted in a collection of some 20,000 images.

Calder and Abstraction: From Avant-Garde to Iconic at LACMA – This is a retrospective that shows work from 4 decades of this iconic artist’s work. 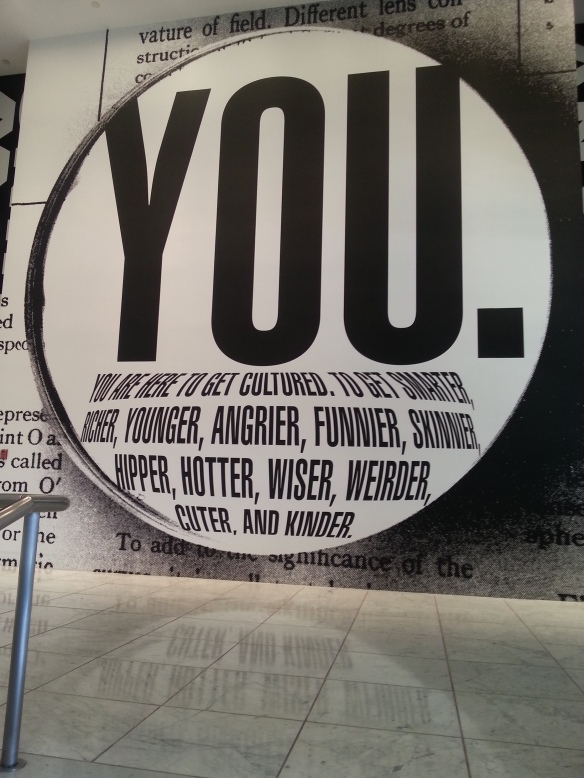 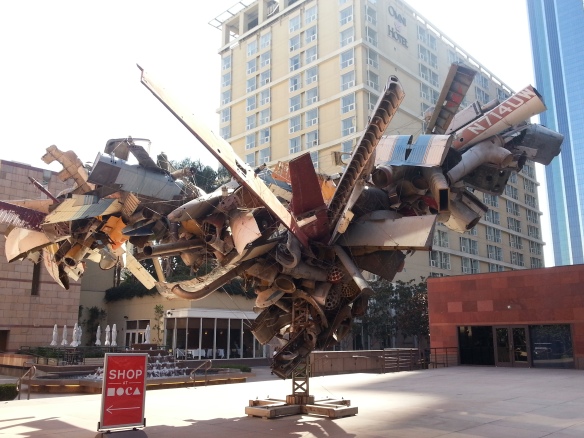 Hiroshi Sugimoto at The Getty 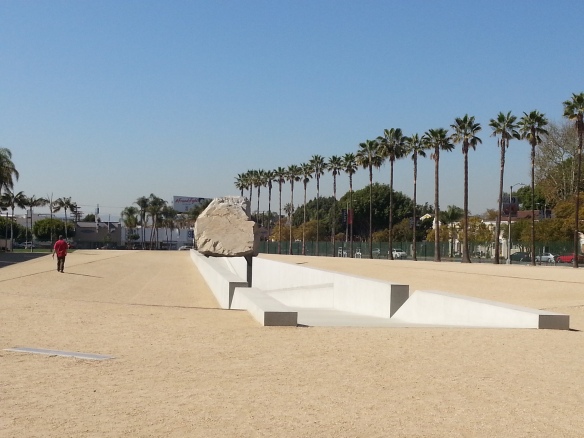